It’s Thanksgiving in the United States, and it was also a great day for birdwatching. I stayed out for two hours on my afternoon walk and saw buffleheads, goldeneyes, tundra swans, mallards, Canada geese and ring-billed gulls. That’s in addition to the dark-eyed juncos that entertained me (and Lilo the Cat) outside the window at breakfast.

Alas, all my pictures were blurred, despite it being a sunny day. I’ve mentioned this being a problem in the past, but thought it was a matter of operator issue—setting too narrow an aperture, messing up the autofocus, and that sort of thing. But when I looked through today’s photos, I knew the problem had to be something else. Was there something wrong with my camera? All the online forums say the Nikon Coolpix p900 is great for telephotos, but maybe mine was an aberration. Did I need to send it back under warranty?

Then, I noticed a sort of ghost image, or double line, on some of the photos. It was especially apparent in photos of Canada gees and tundra swans. Their long necks had “shadows” alongside them. I’ve circled the ghosting in this photo of a tundra swan:

And then I had a revelation. I went outside and shot four photos of the moon. Here’s the best one (optimized for the web): 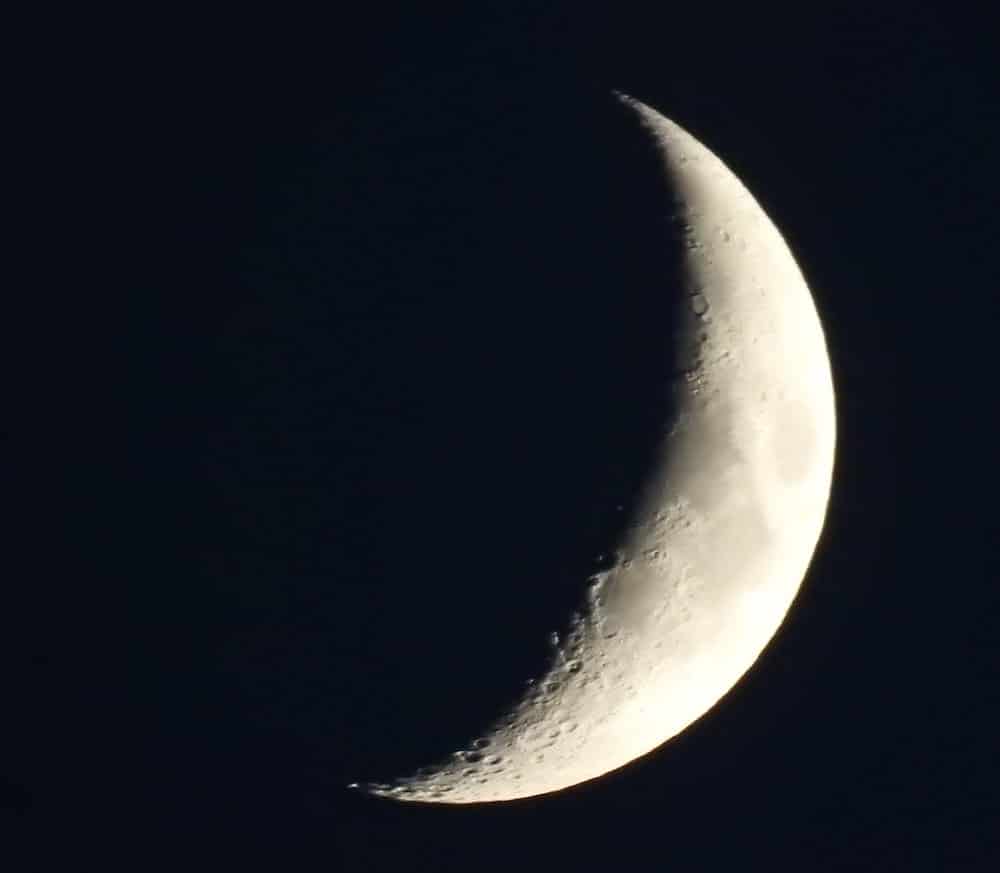 Then I unscrewed the UV filter from the lens and took more photos. Here’s the worst one (optimized for the web): 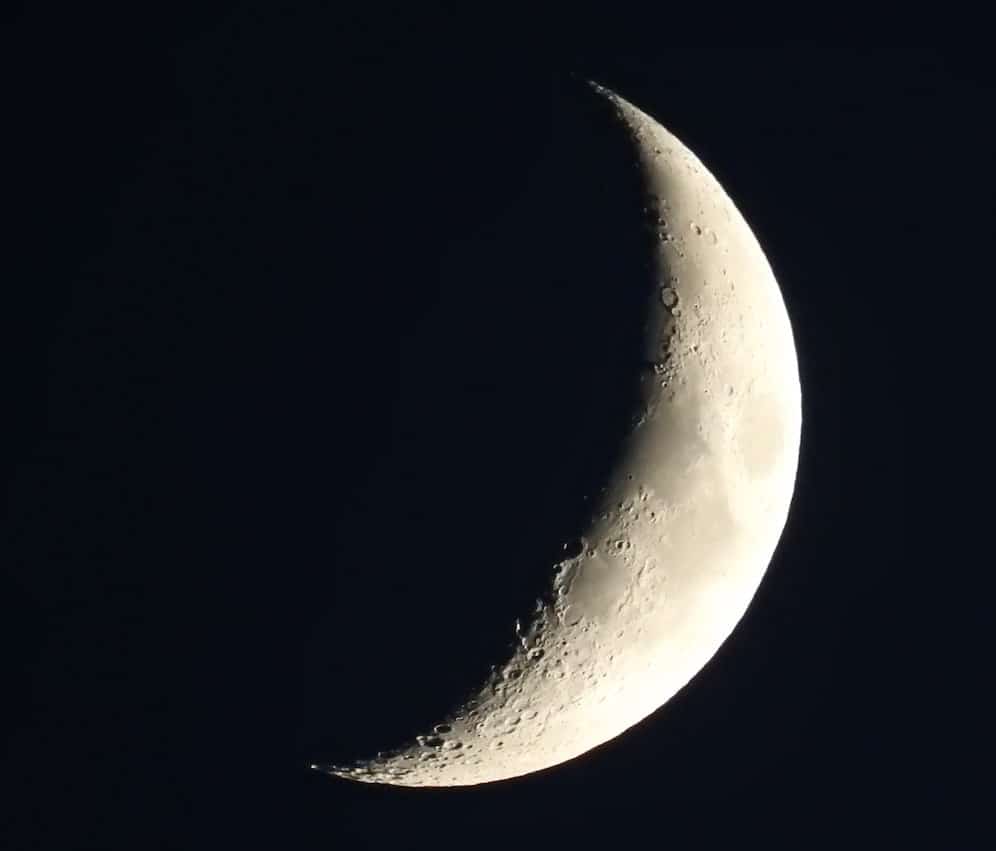 In other words, my cheap, generic UV filter has been the problem all along.

Here’s hoping the buffleheads, goldeneyes, and tundra swans will be around tomorrow as well. In the meantime, here are the least-awful photos I got of buffleheads, which are also the best ones I’ve gotten so far this year (the UW filter was on, but the buffleheads were close-for-buffleheads and it was sunny):

I know I usually go into more depth about the different bird species I see, their habits and evolutionary history, and how to differentiate lookalike species, but I’m hoping I’ll get non-blurry photos of all these birds soon.  Once I do, I’ll do my usual post-per-species.

Bit if you just can’t wait and must read some nature facts, go ahead and check out my other birding posts.